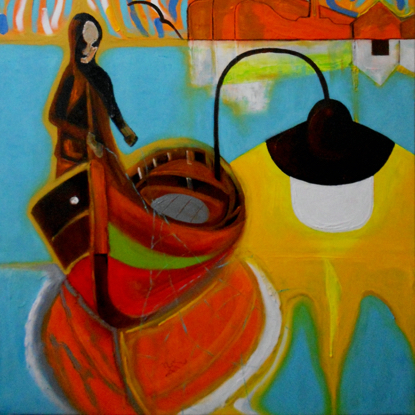 Sebastiano Cannarella was born on 12 May 1959 in Portopalo di Capo Passero, a fishing village located in the extreme strip of land of eastern Sicily. From an early age one sees in him a talent as a skilled designer, his father is a sailor and like all children in love with their father, Sebastian falls in love with the sea, boats and fish so much that from an early age he finds himself on the high seas becoming a great sailor.

In 2015 he landed on dry land; and he has dreamt of becoming a great artist and making his art unique in the world. He dedicates himself to artistic activity, inspired by the values ​​of impressionism and then with a particular predilection for Van Gogh. He studies with commitment the art and works of artists while creating a technique that makes his works original both for composition and from a chromatic point of view.

From 2018 Sebastiano Cannarella began to devote himself to portraits, whose creations are very significant and appreciated by specialised critics. He paints with oil colours, acrylics, tempera and mixed media. His art is liked all over the world and many of his works can be found in private collections, both in Italy and abroad. He paints spontaneously, freehand, however his works are the result of a lot of meditation and transmit emotional energy by activating a psychological and spiritual dialogue with the attentive and sensitive observer. 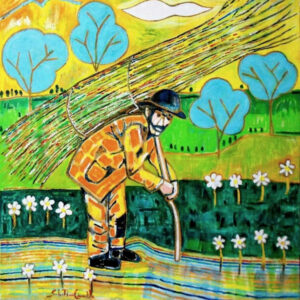 Sebastiano Cannarella
Aurora of the South 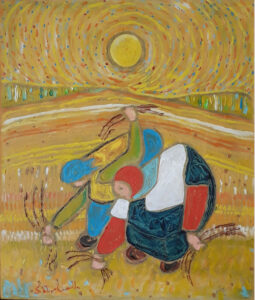 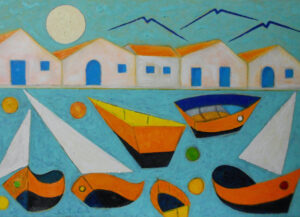 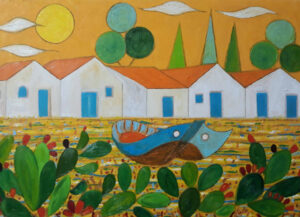 Sebastiano Cannarella
Landscape with a Boat, Houses and prickly Pear 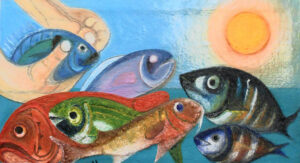 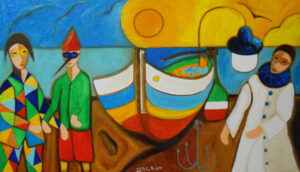 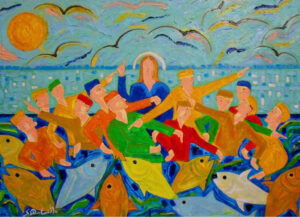 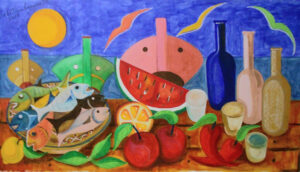 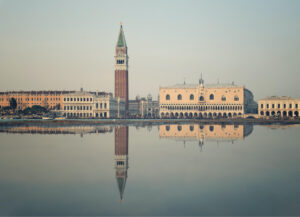 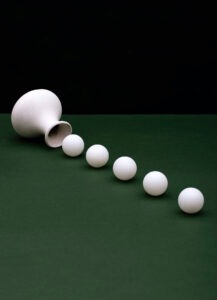 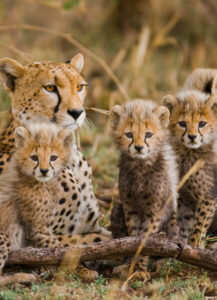 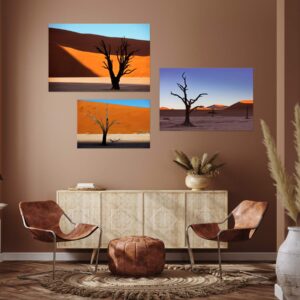 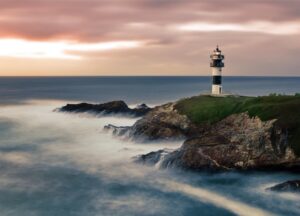 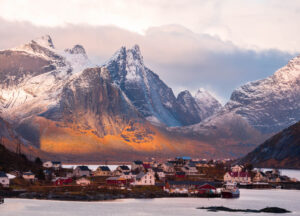 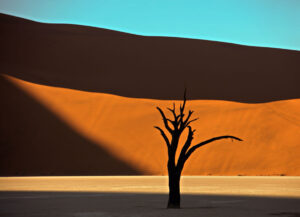 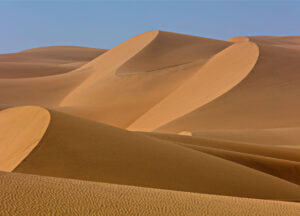 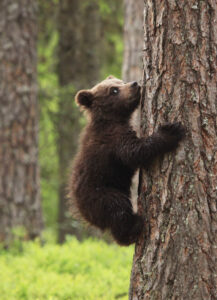