Andrey Gudkov is a wildlife photographer, journalist and traveler. Permanent photographer of National Geographic magazine (Russia). Member of the European Union of Naturalist Photographers (GDT), Union of Journalists of Russia and the Russian Geographical Society.

"I never had doubts on which genre to work in," says A. Gudkov. I understood that wildlife photography is the genre of photography in which I always wanted to work. My textbooks were photo albums of word-famous wildlife - Steve Bloom, Franz Lanting, Michael Nikolos, Nick Brandt, Steve Winter, Michael Poliza and others.

Their works inspired, taught, gave a kind of nutritional environment for creativity, acted as critics. Gradually, step by step, by trial and error, I developed my own style. At the beginning of this journey, everything seemed simple and understandable. However the more I was photographing,  the more I came to realize how difficult this genre was and how endless is  the field for creativity here.

Over the past few years, I have visited many hard-to-reach corners of the world, where nature has still preserved its original beauty, which, so far, has not been touched by ubiquitous technological progress and globalization. The world around us is changing very quickly and, sometimes, irreversibly. For me, it is very important that as many people as possible would be able to see these photos to understand that nature is very fragile, vulnerable and variable. In my opinion, the task of a wildlife photographer is to try to capture and show people the disappearing, rare beauty and variety of life forms that modern humanity will still be able to find. "

✦ Finalist of Wildlife Photography of the Year (London, UK, 2015) in the category “Amphibians and Reptiles”,

✦ The winner of the Best photograph 2007 in the National Geographic Russia magazine in 2007 and 2014  according to international publishing house Independent Media.

✦ Photos of Andrey Gudkov were used as illustrations in the "Guiness Book of Records" in 2016.

✦ Special jury mark at the IPA (The International Photography Awards) photo contest in 2015.

✦ A special jury mark at the 2016 Siena International Photo Awards in Italy.

✦ Founder and head of a special project for naturalist photographers and filmmakers "wildanimalssafari.com" Wildanimalssafari is a company that organises photos and videos of wildlife and animals around the world of any complexity for professionals and lovers.

✦ The author of the photo album "Neighbours of the Planet. Disappearing World, "released in 2013 (in Russian and English). 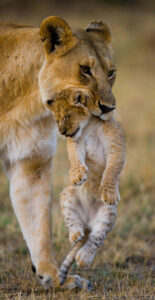 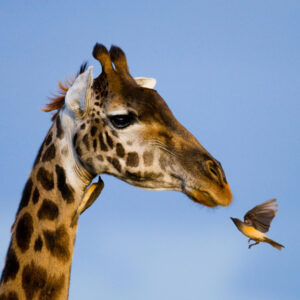 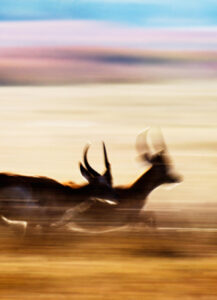 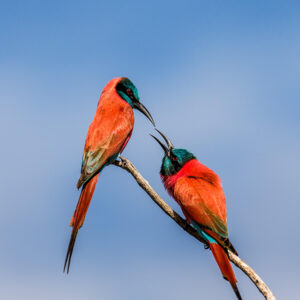 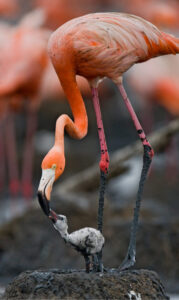 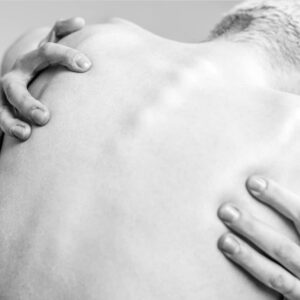 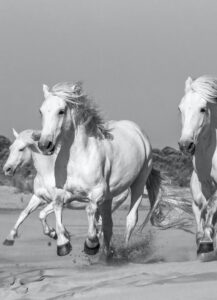 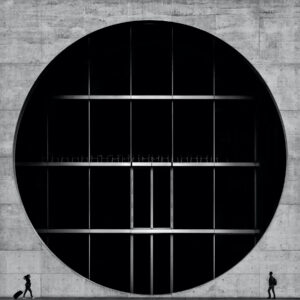 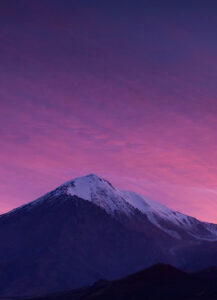 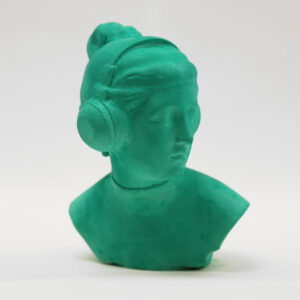